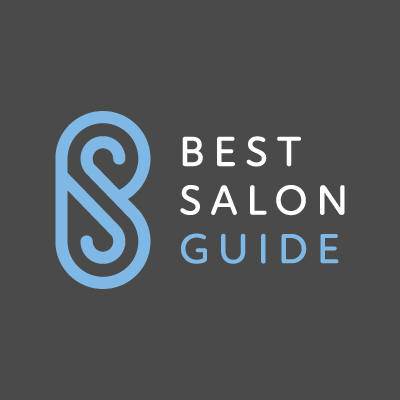 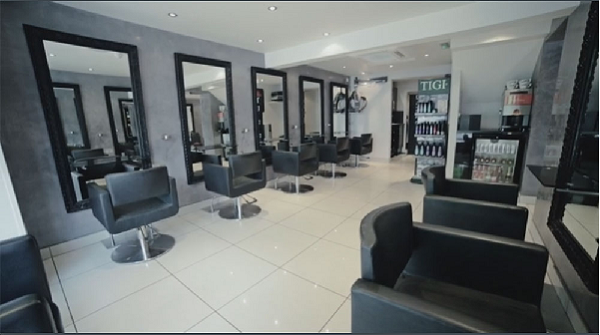 Had Giuseppe Vaccaro not undertaken a fortnight’s work experience in a local salon aged 15, his career could have taken a very different path: ‘My father was a gardener and I had the option of following in his footsteps. But after my work placement, I just fell in love with hairdressing – and my dad said my hands were more suited to hair work than horticulture!’

An apprenticeship in a Surrey salon followed and Giuseppe stayed with the company for three years. After this he moved to London to work in a Knightsbridge salon and learn all he could about the London scene and British hairdressing. Then, at the age of 22, his life changed when an opportunity arose to buy an existing salon in Staines-Upon-Thames. He joined forces with former colleague Lorenzo Mortellaro and together they realised the dream they had always discussed; Mova (an amalgamation of both surnames) opened its doors in 2002 and Giuseppe never looked back…

A self-confessed family-man driven by his ambition to make his loved-ones proud, Giuseppe believes that the secret to Mova’s success is its ability to evolve: ‘We never stand still as a company – we’re always keen to learn anything we can, whether it’s a new innovation we can introduce at the salon or a new technique we can bring to a client.’

Had a great experience with my cousin visiting from Canada - Treatment, cut and service all fab. Looking forward to next visit.

I am happy with my new haircut done by Megan. A fantastic stylist. Much satisfied

Amber is a fantastic stylist. First time to Mova and will certainly be back. Precision cutting and attention to detail...I’m really happy with the finish. Well done Amber x

Absolutely fantastic! The best salon hair wash I have received in years with fabulous head massage. Thrilled with hair cut by Ellie.Definitely coming back. Thank you.

I really enjoyed my first time at Mova, and Megan did a wonderful job with my hair which I love. Everyone is very friendly and will be back again. Thank you! X

Excellent experience. Ellie is fantastic and listened to exactly what I wanted. I love my new fringe and the rest of the cut is perfect. I have been looking for a really good hairdressers for ages and I've finally found one. You have a new loyal customer.

Lorenzo was fantastic! Friendly staff and did an amazing job!

Ellie was outstanding. She was very professional, friendly and gave great advice. It’s the best hair colour I’ve had and I have definitely found my new permanent hair stylist. Thank you so much and I will be back!

Had my first visit to Mova and highly recommend. Tom was amazing! Listened to what I wanted and cut my hair so well. Lovely relaxed salon with really friendly staff. I will definitely be a new regular! Thanks for a great experience x

I dont like going to hairdressers but mova has converted me. Ellie has cut my unruly mane beautifully. I am going back for colour and will make mova my salon of choice.

I dont like going to hairdressers but mova has converted me. Ellie has cut my unruly mane beautifully. I am going back for colour and will make mova my salon of choice.

Both Gina and Amber listened to my requests and definitely delivered! I love my colour and cut. All the staff made you feel really welcome. What a wonderful experience.

Really happy hannah was amazing and already booked my next appointment.

Really lovely hair salon, my hairdresser was very attentive and wanted to get my hair perfect, which she did. I really enjoyed my experience here and highly recommend.